skip to main content
You are here: Home / Archives for Git 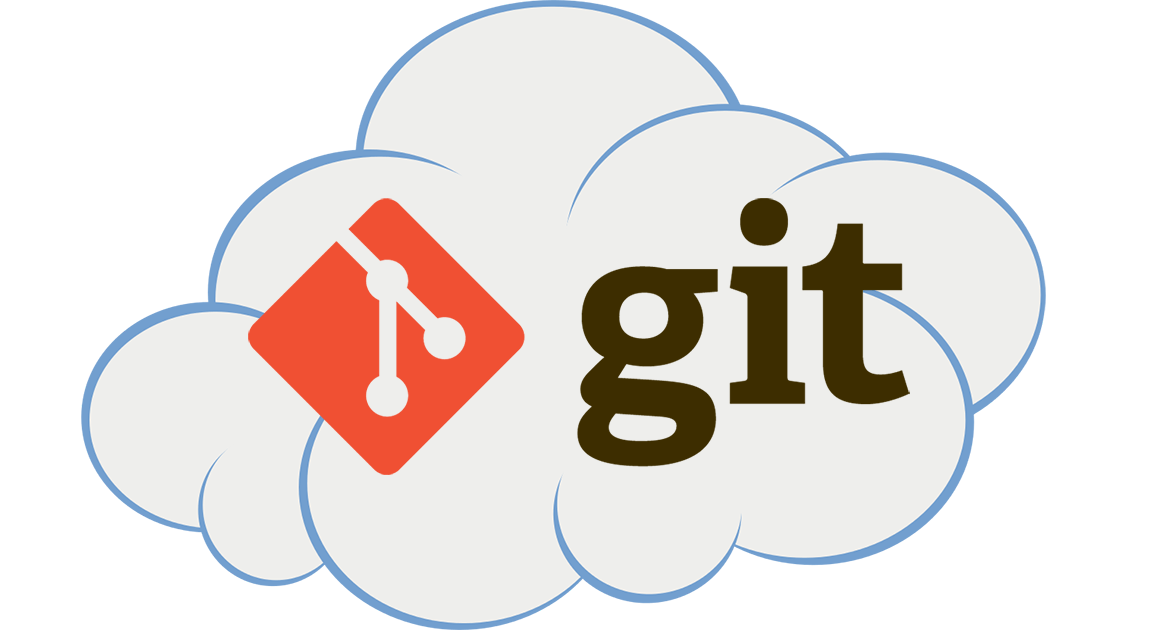 There are a number of options for hosting your Git projects including Bitbucket, GitHub, and GitLab. For most of my clients who are not already using a hosted Git account, I find Bitbucket is an excellent fit.

At the time of this writing, Bitbucket allows multiple private projects with up to 5 contributors at no charge.

Go to https://bitbucket.org/account/signup/ and complete the form for both you as an individual and for your organization as a team. 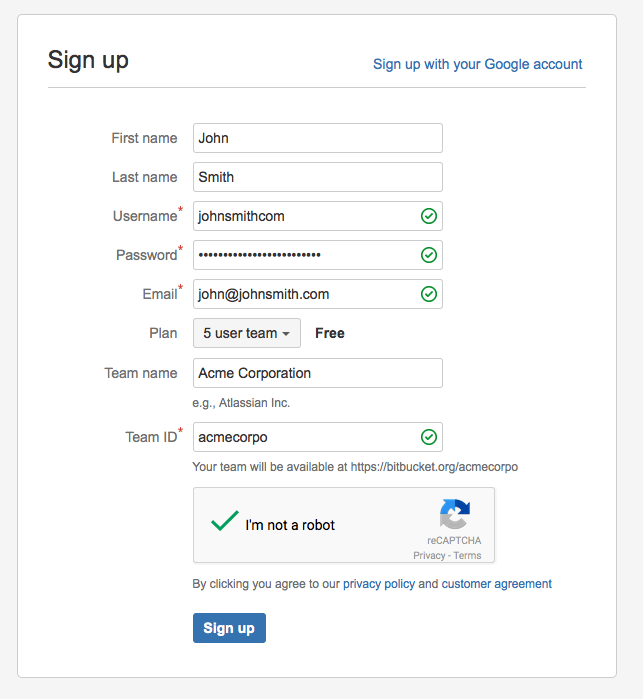 How to Add Sal to Your Team

Once you’ve created your team, you can add me as a member. My username is salcode. Some more experienced users may prefer to add me to a single repository rather than to the entire team, either setup is fine.

Alternatively, you can send me your credentials (username and password) and I will log in and add myself to your team. After I’ve completed this step, I recommend changing your password. 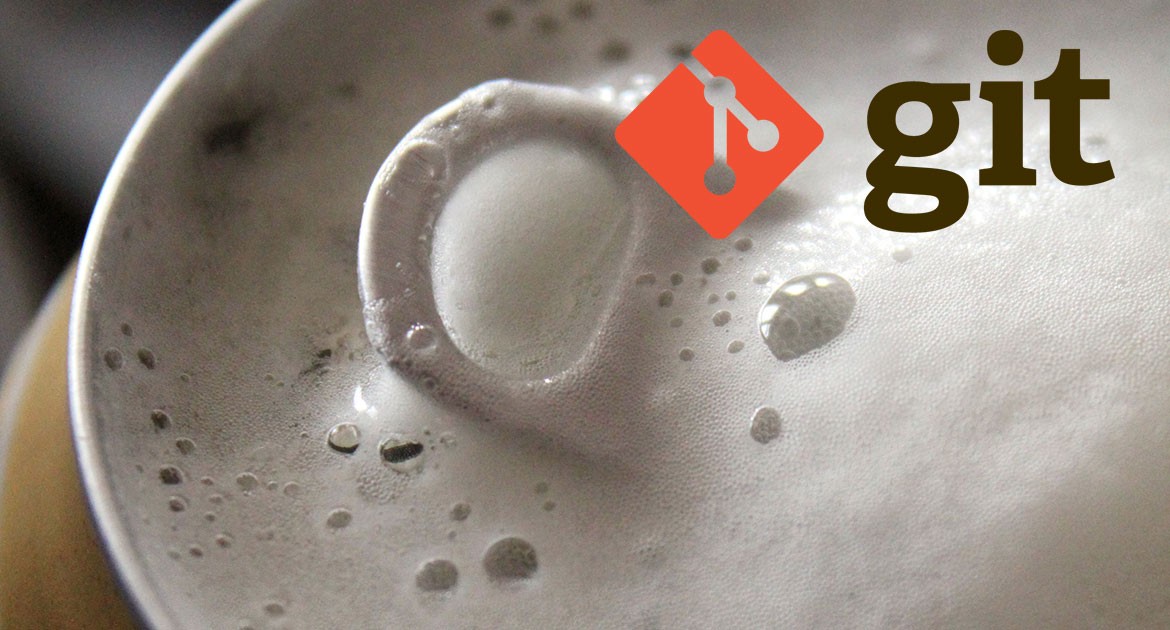 Branches are an amazingly powerful tool in Git, however it can be difficult to switch between them if you have to remember their names. Tab completion allows you to see all of your branches (or all of the branches that match the letters you’ve typed so far) at once.

Shawn O. Pearce wrote some great code to add tab completion to the git command line. It works in Bash terminals, including the command line on Macs.

When working on the command line and you type
git checkout followed by hitting <tab> twice
you’ll see a list of all of your branches.

Example of All Branches in my Local Repo

Auto-complete When You Know How it Starts

It really gets awesome when you start the name of the branch and then use tab completion.
git checkout de followed by <tab> once
will complete “de” to “develop” (the only branch that starts de).

If the name you start matches multiple branches, auto-complete will complete your line as much as possible and then list your options.

Example of Branches in my Local Repo that Start with “origin/”

How to Set up Git Tab Completion

I’ve created Ironcode Git Enhancements, which is a set of enhancements including:

When setting up a new machine, I follow the Ironcode Git Enhancements Instructions. It’s the fastest way I’ve found to set up these features.

If you’re having trouble setting up Git or the Ironcode Git Enhancements, I am available for Git training and setup to get you on track. 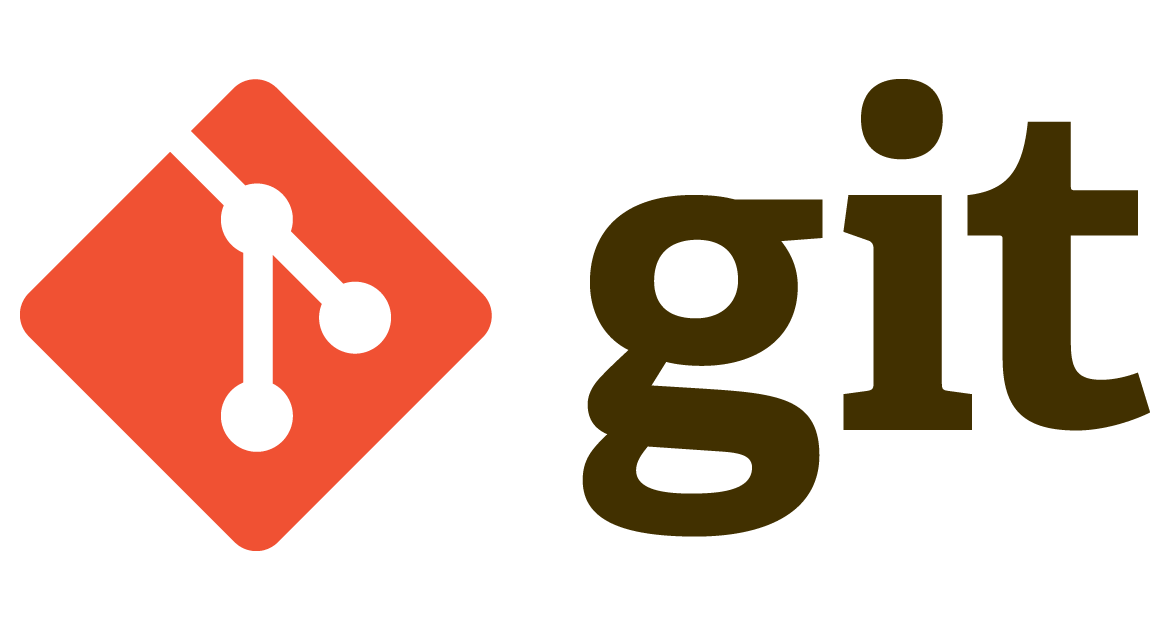 The Value of Git

Git is a complex tool

Git is a wonderful, complex, and powerful piece of software. Unfortunately, this complexity and power creates a high barrier to entry for new users. The good news is you can avoid much of this complexity using Bare Minimum Git. I used this technique myself when learning Git and have taught other programmers, as well. These programmers are now using the more advanced features of Git but starting with the Bare Minimum Git allowed them to enjoy the benefits of Git on day one.

There are Git enhancements available from the command line. We have packaged some of these enhancements in a Git repo, Iron Code Git Enhancements